On January 28, CMS released a proposed rule to update the methodology used to measure the performance of Accountable Care Organizations (ACOs) in the Medicare Shared Savings Program. Key proposals include:

Other changes would include: 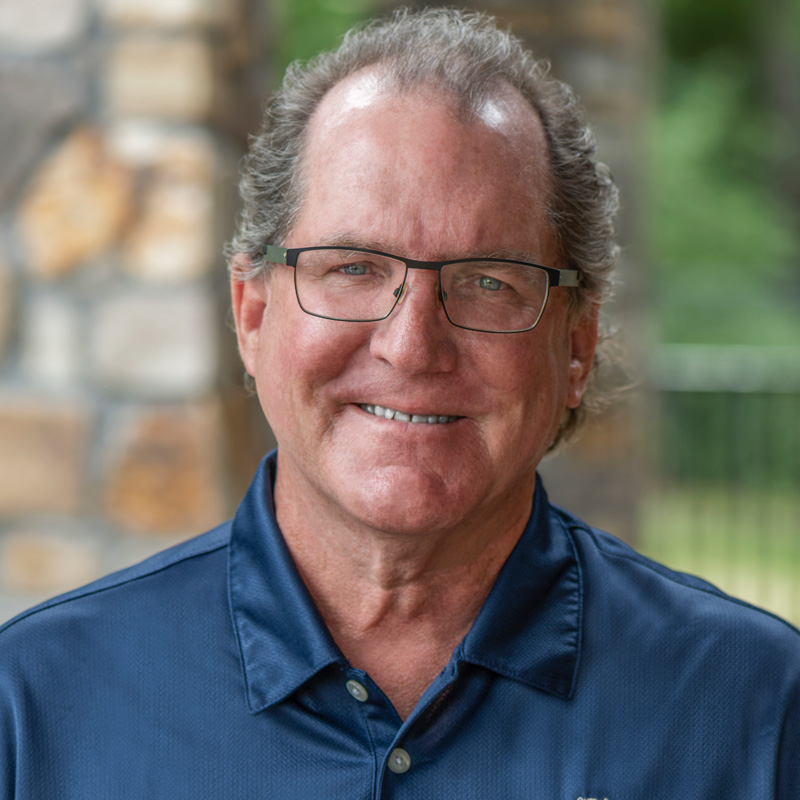